Starting as a simple mixture of soy sauce and different spices, teriyaki has been popular since it was first created in Japan. Its lustrous sheen inspired the name teriyaki, which literally means glaze-broiled. In 1961 already, Kikkoman began producing its original bottled teriyaki sauce – Teriyaki Marinade & Sauce – , setting the standard for teriyaki flavor. The blend of traditionally brewed soy sauce, wine, corn syrup and spices, teriyaki marinade and sauce has the depth of flavor that makes it an ideal marinade or brush-on sauce, right from the bottle. 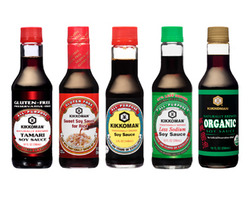 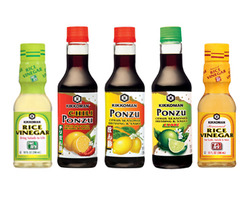 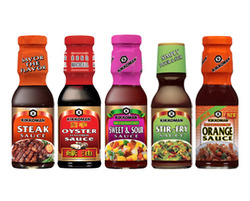